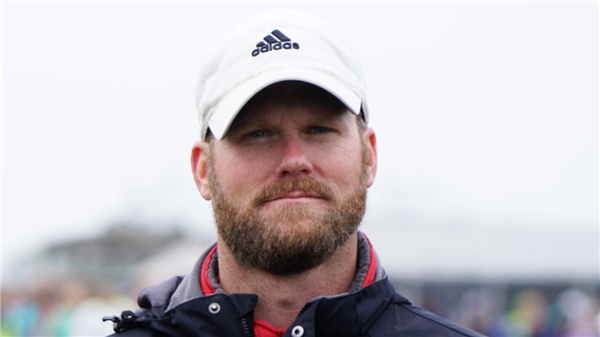 I was born and raised in West Point, Nebraska.  After graduating high school, I attended UNL and earned a BS in Biochemistry in 2000.  I returned to school to earn my teaching certificate in Natural Sciences.  The first 16 years of my teaching career were spent at Westside High School in Omaha.  I taught a variety of science classes during that time including Applied Physics, Biochemistry, Natural Science, Physics, Chemistry and AP Chemistry.  During my tenure at Westide I also earned a Masters degree in Curriculum and Instruction.  My coaching responsibilities at Westside included assistant football (16 seasons) and assistant track and field (13 seasons).

During the summer of 2014, my family moved from Omaha (Benson) to Murray.  My wife (April) and I are both from small towns and we wanted to raise our kids (Ike and Layla) in a similar environment.

In 2017 I took a job at Gretna High School and taught Physical Science for two years.  At Gretna I coached football (1 season) and track (2 seasons).

A science position opened up at Conestoga in 2019 and I was lucky enough to get the job.  Currently, I teach Integrated Physical Science, Chemistry, Physics, and Forensics.